AllHipHop.com: How much do Young Money artists bounce off each other? I noticed you have similar inflections and cadences or rhyme patterns. I noticed this one thing that Nicki said, “It’s going down. Basement.”

Drake: Well, that flow has been killed by so many rappers. And, I never want to use that flow again in life. [Laughs] I wanted to take if off my album, because I was like, “I shut ‘em down. Onyx.” I hate the fact that that rhyme is still in there. To be honest, that flow, you can trace it back to like…I trace it back to Big Sean (artist on Kanye West’s G.O.O.D. Music). That’s the first guy I heard utilize that flow throughout the duration of a verse. I’ll give him that credit. I think Kanye got it from him. Me and Wayne found a dope way to do it. I don’t want to sound cocky, but the best way its been used was on “Forever.” Those lines just all individually make so much sense. They’re all punchlines. Then a bunch of rappers started doing it and using the most terrible references in the world. I don’t want to offend somebody…I hate that rappers picked that flow up. I wish they had left that for people that know how to use it. [They go like] “It’s a parade! MACY’S!”

Shot out to the homie Drake!

“What U Doin (Bullshittin)” Commercial 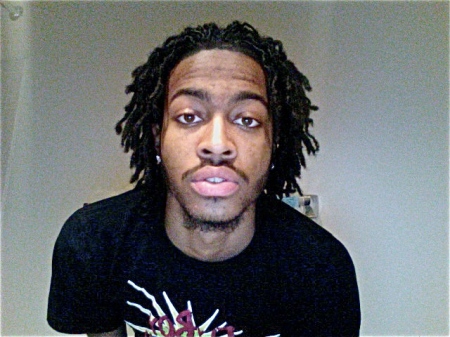 Basically born with a pair of drumsticks in my hands, I’ve been on the drums going on 16 years, I love what I do and don’t plan on stoppin. So that makes me Finally Famous! 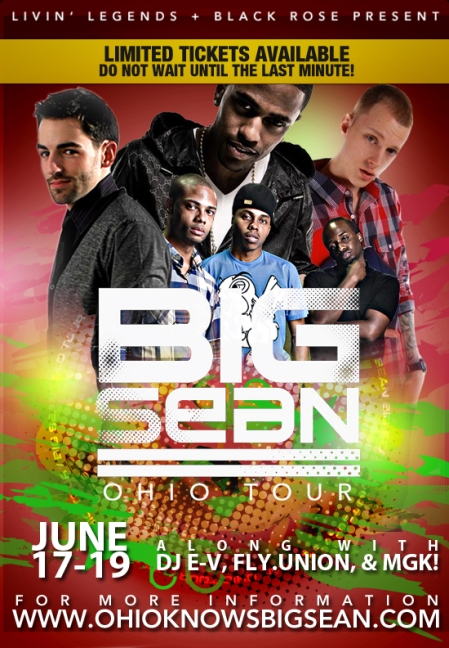 Come out to all the shows! Ticket Info for all 3 shows HERE